From School Suspension to Straight A’s

Vicky became a mentee in the Youth Justice program at 16 years old after having problems in school and following a negative path. She was struggling academically, had a high number of school suspensions, surrounded herself with peers that had a negative influence on her, and became involved in the juvenile justice system.

Eventually, Vicky’s growing issues caused problems at home between her and her mother. After being matched with a mentor, Vicky decided to make a personal change over the summer.

After being matched with a mentor, Vicky decided to make a personal change over the summer.

With help and support from both her mother and her mentor, Vicky was able to get a part-time job, transfer to another school to surround herself with more positive influences and friends, and has remained out of further legal trouble.

Her commitment to these positive life changes set Vicky up for success throughout the following school year. She received straight A’s on her most recent report card and was the subject of an article published by her school on how she is a model student. 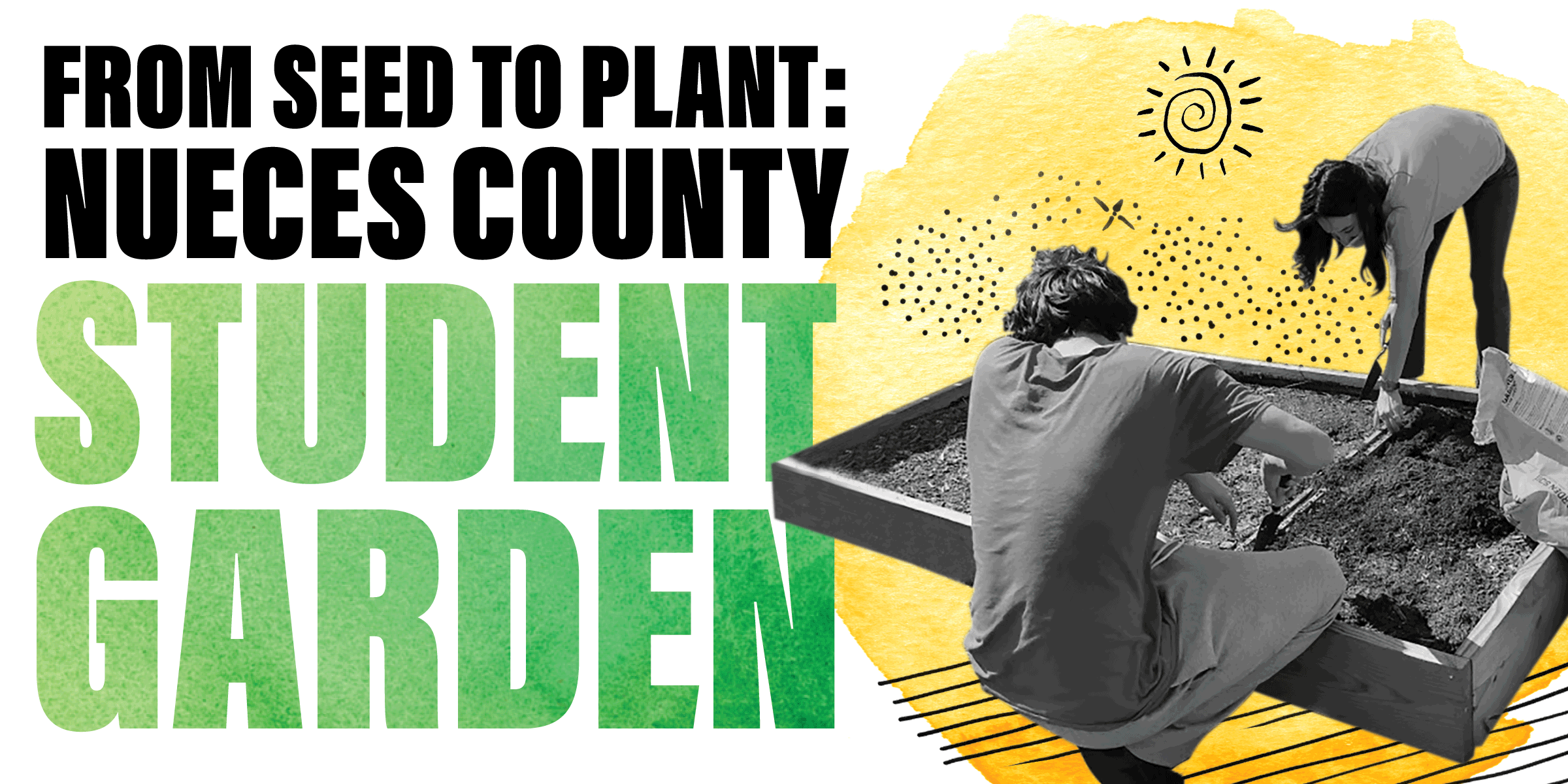 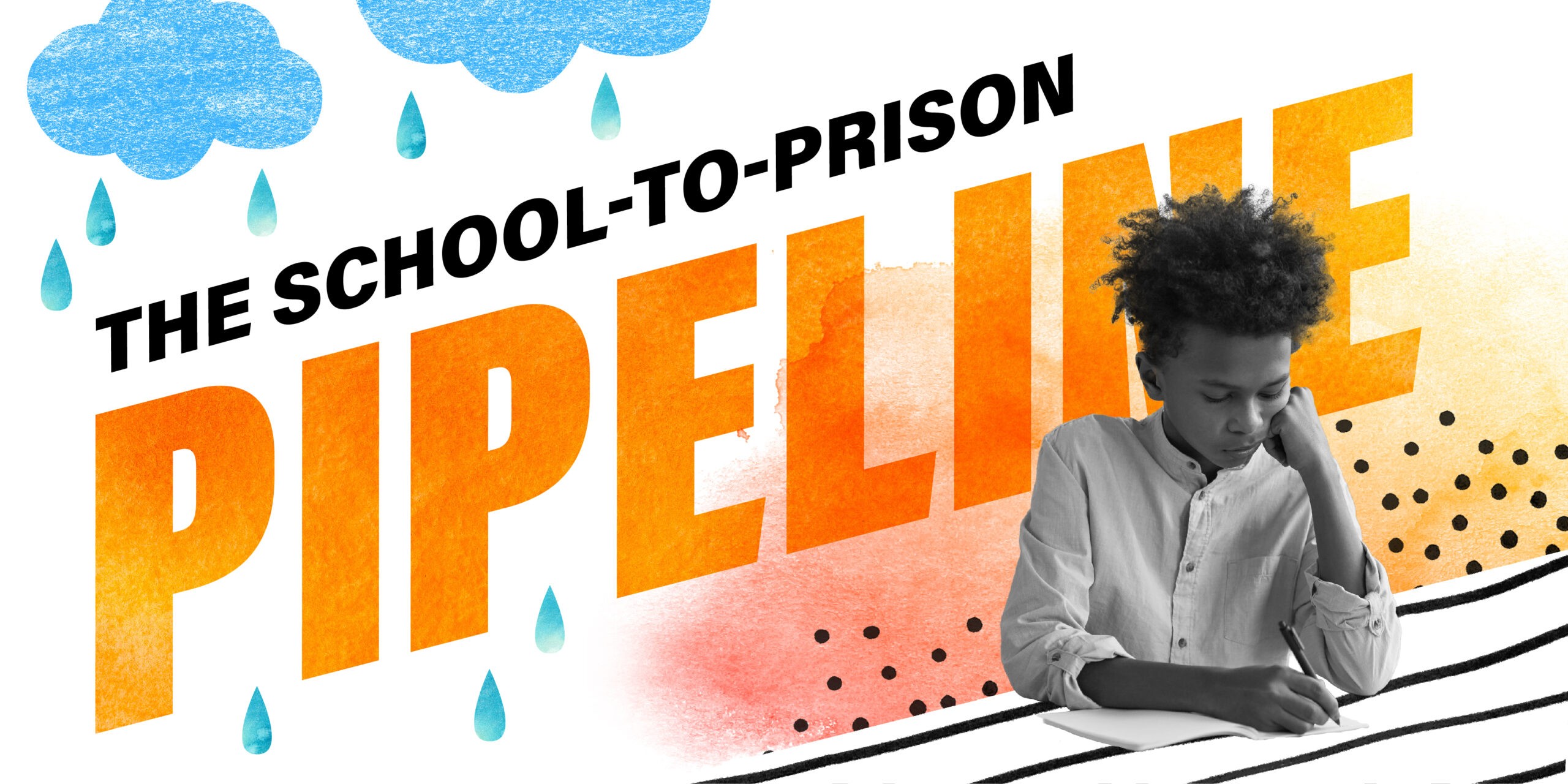 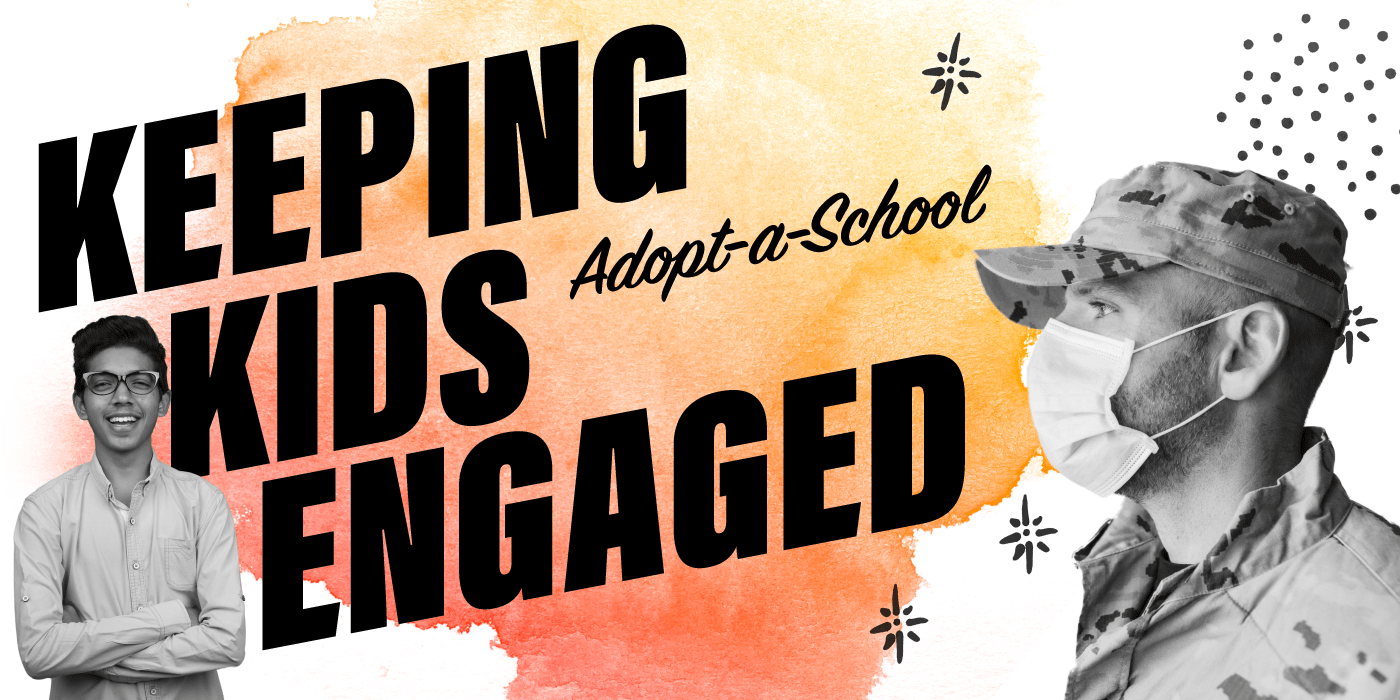 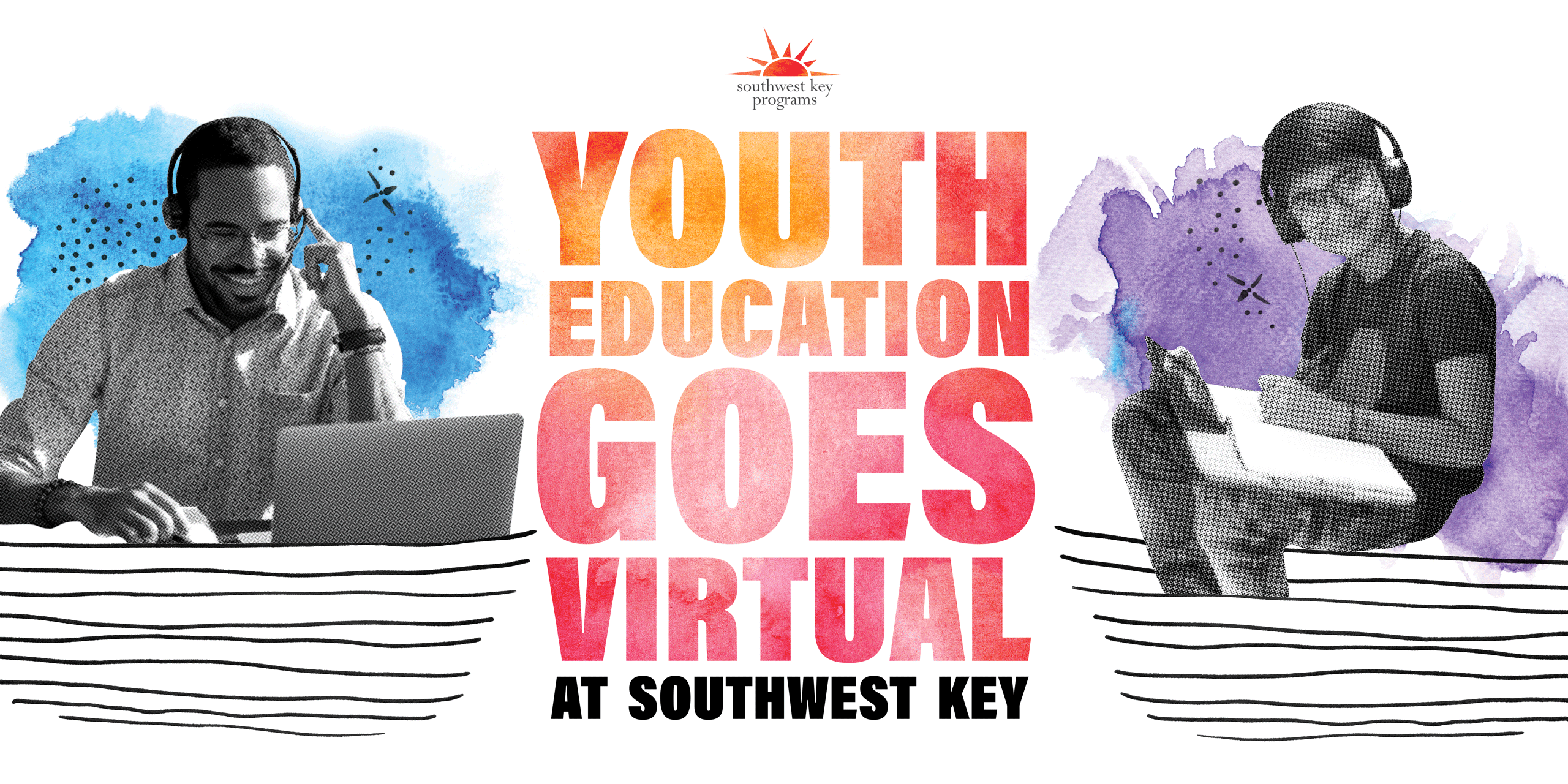