Hearing For the First Time 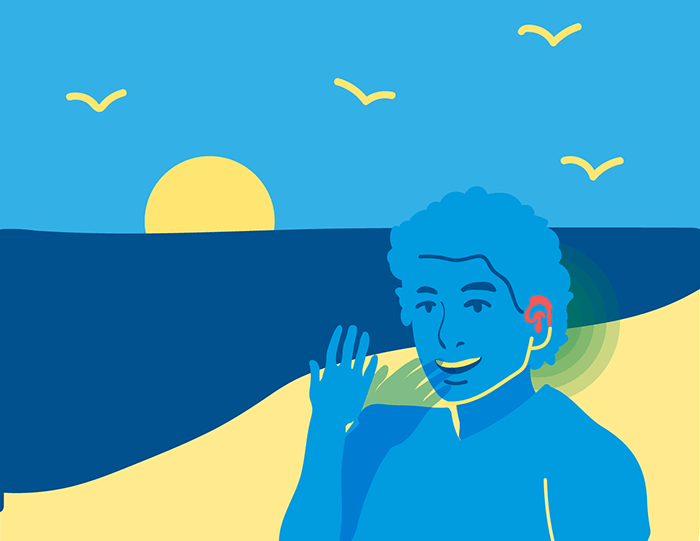 Each month, hundreds of children from some of the world’s most dangerous and impoverished countries find their way to the immigrant youth shelters of Southwest Key Programs. They carry with them incredible stories of resilience, courage, and hope. While their stay with us is temporary, their stories leave lasting impressions. Some of their stories are shared below, changing names to protect their identity, so you may read about the life-changing services they are provided during their stay at Southwest Key.

Mateo was a 17-year-old boy from Honduras who was born deaf and whose mother was unable to afford medical care or provide schooling for him to learn sign language. When Mateo was seven, his mother moved to the United States to find work, leaving him in the care of his aunt and uncle. When he came to the U.S. ten years later, Mateo was placed at a Southwest Key shelter where staff recognized during the intake process that he couldn’t hear or sign.

When he came to the U.S. ten years later, Mateo was placed at a Southwest Key shelter where staff recognized during the intake process that he couldn’t hear or sign.

The education department created a picture book to aid Mateo in communicating basic needs such as hunger, thirst, bathroom, sleep, pain, etc. and contacted volunteers from the local community certified in American Sign Language to come to the shelter to communicate with Mateo. They began weekly sign language instruction for him while he also attended school with the rest of the kids.

Southwest Key medical staff embarked on a mission to get Mateo an official medical diagnosis. After multiple appointments with a specialist, audiometry tests confirmed Mateo was diagnosed with congenital hearing loss and referred to a hearing aid specialist for a fitting.

Mateo was fitted for hearing aids and tests confirmed he was able to hear — possibly for the first time in his life. 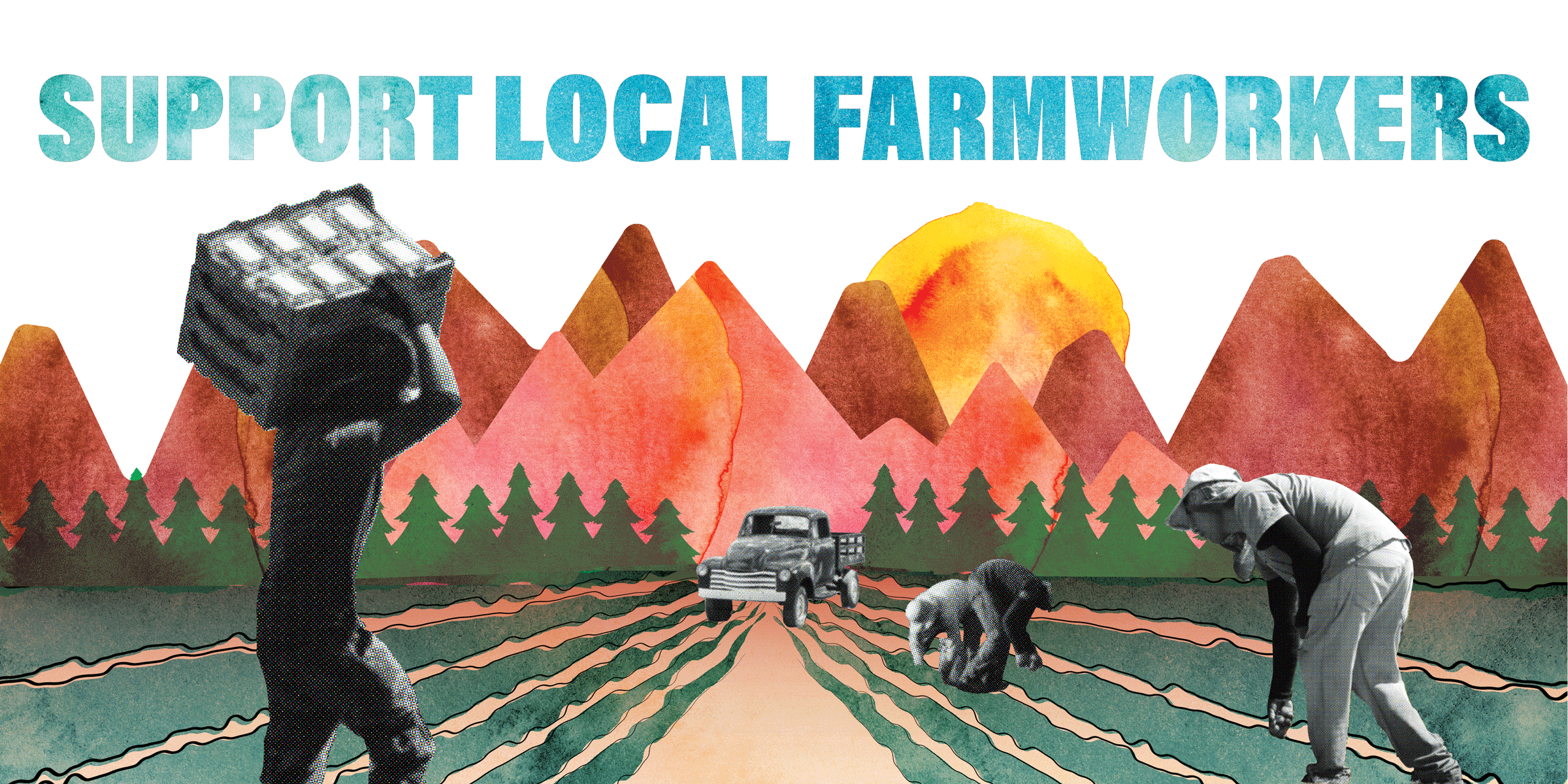 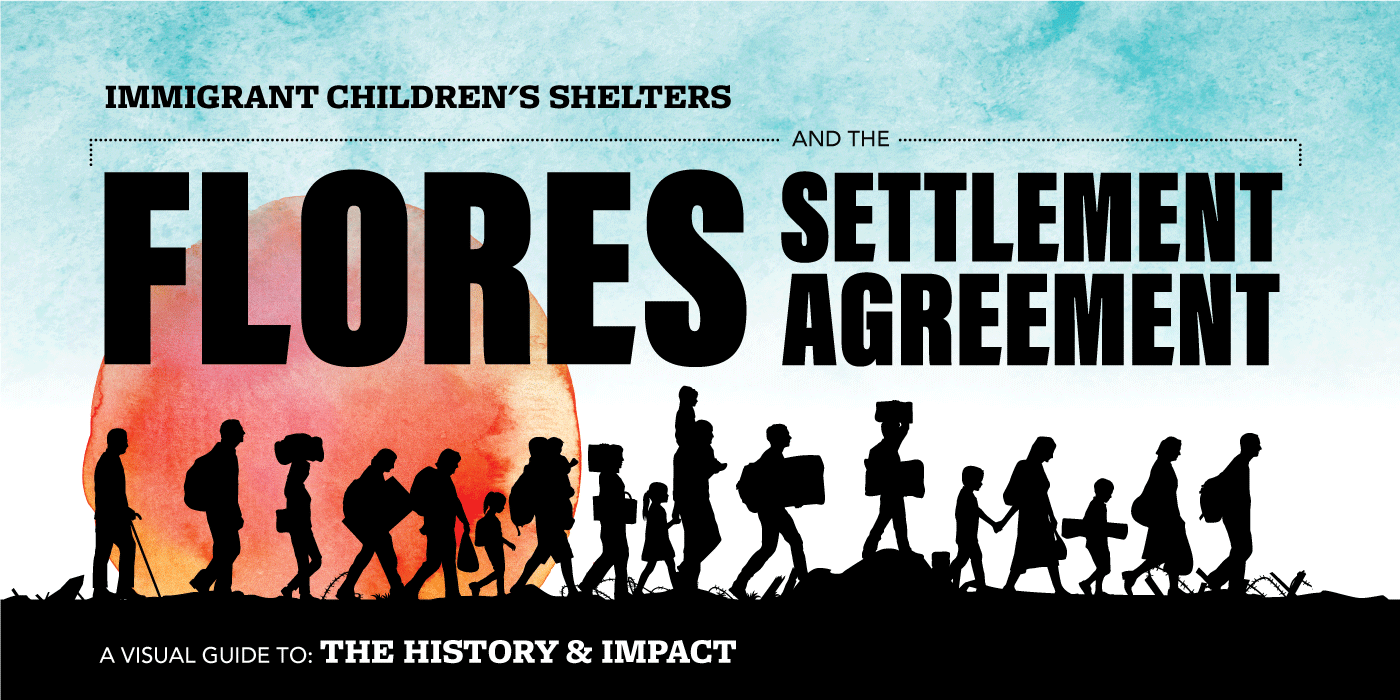 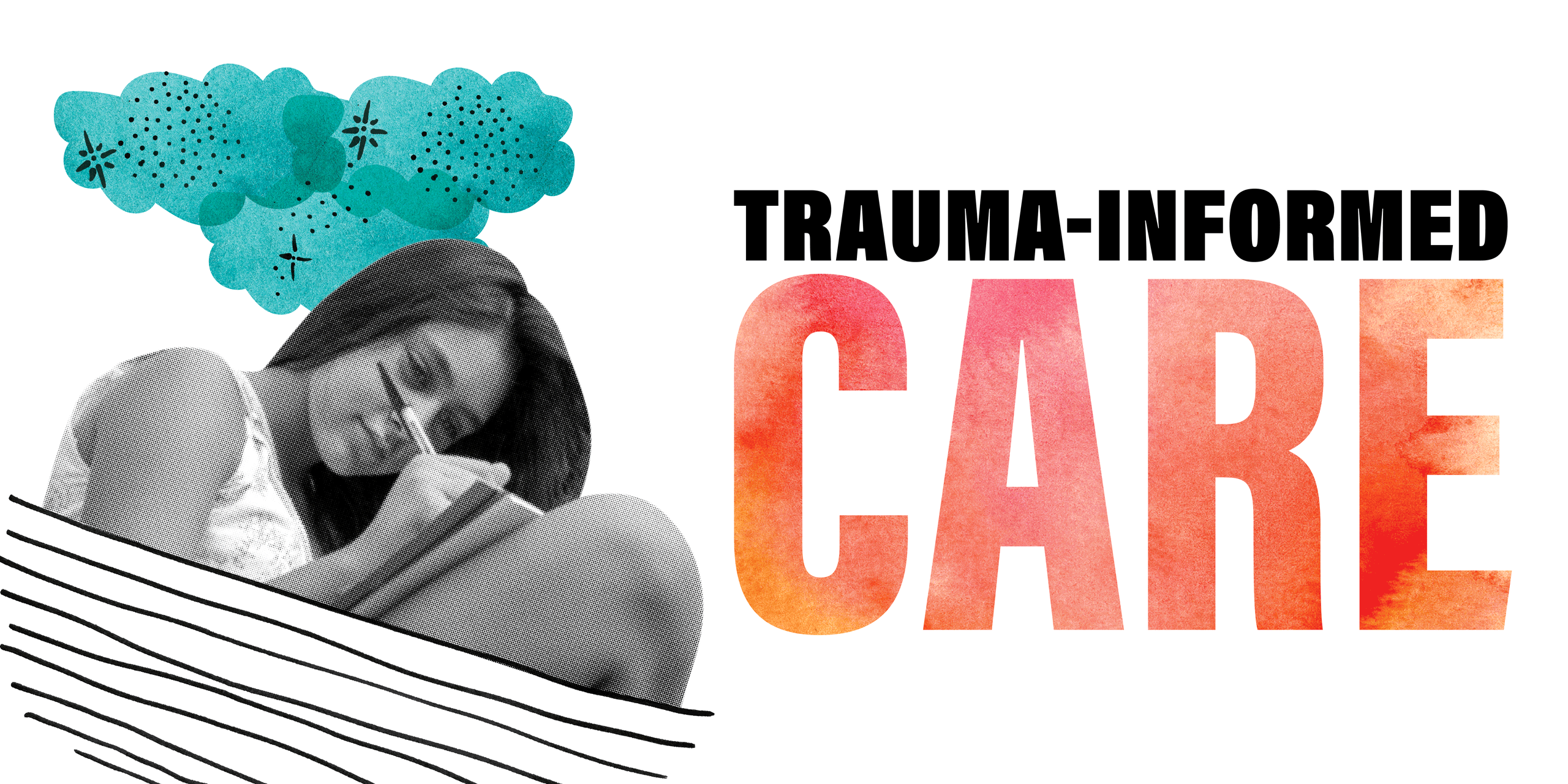 Why We Use Trauma-Informed Care (And You Should Too)